Your Local Auctioneer for the Midlands

Thinking of selling or buying a property? Get in touch with John 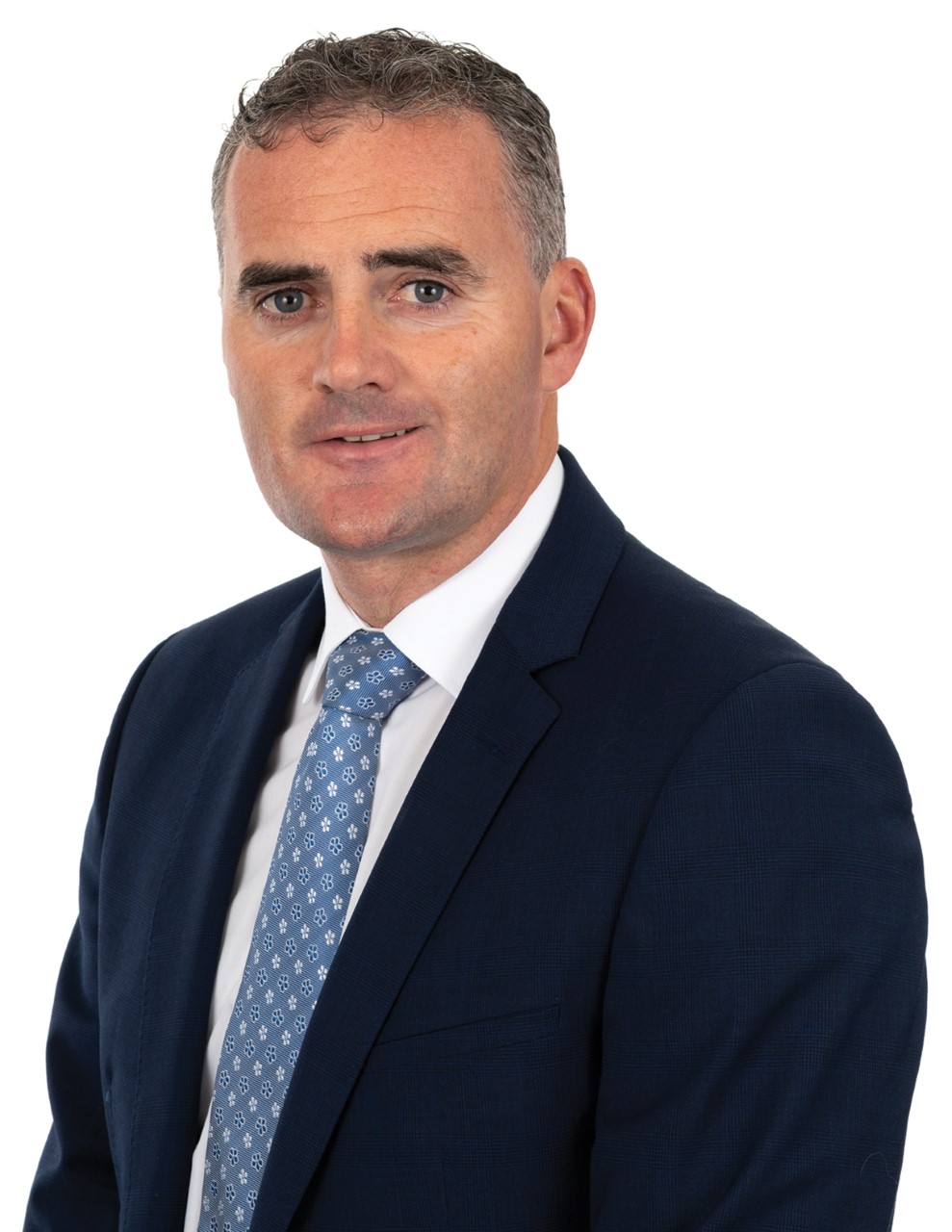 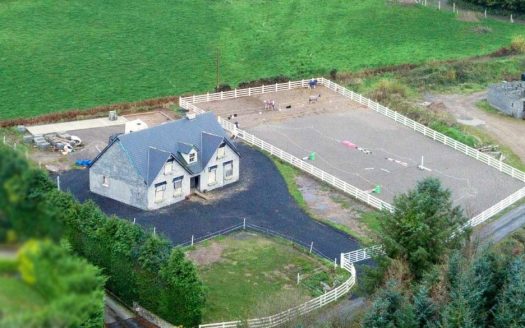 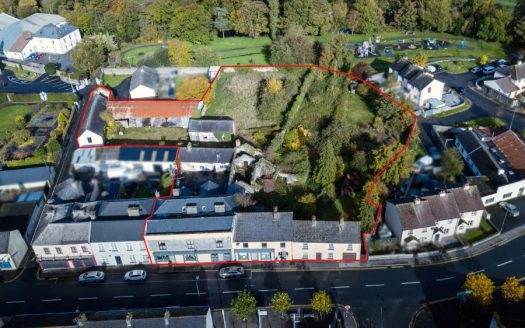 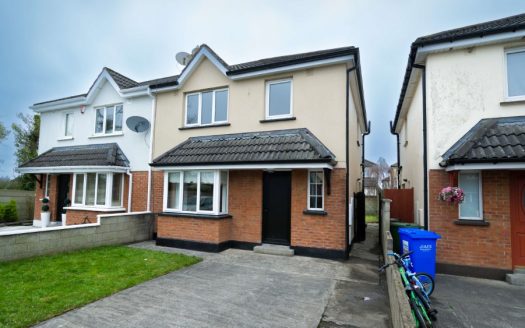 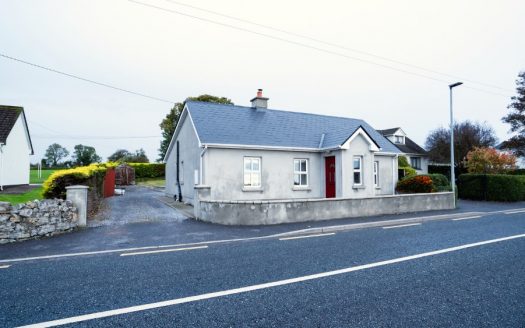 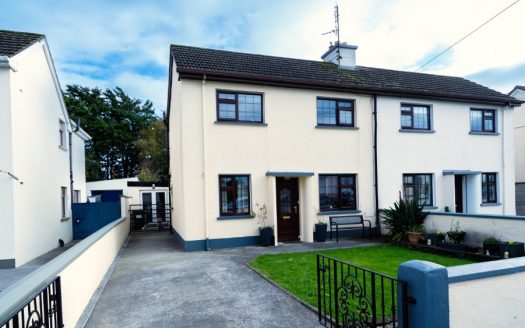 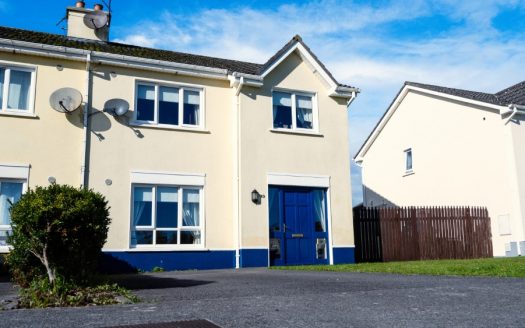 John will be happy to offer his expertise and insights and help you in any way that he can.